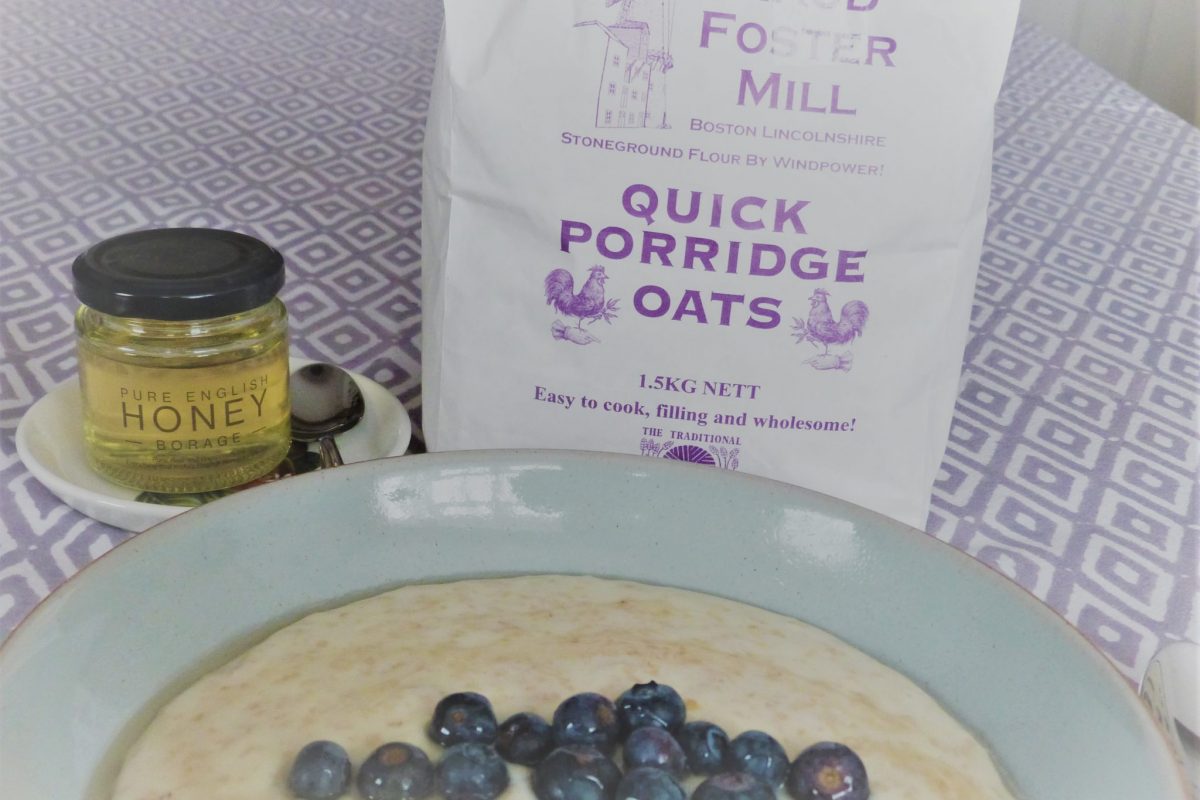 I have never been a great fan of porridge – I think because it was always made with water and included salt. As Samuel Johnson said, oats are “a grain, which in England is generally given to horses, but in Scotland supports the people.”

I always felt empathy with the poem:

I don’t like porridge,
Skinny and brown;
Waiting for breakfast,
When I come down –
Whatever happens,
However late,
Porridge is always
Sure to wait!

Nobody steals it,
They clear the dish
Of eggs and bacon,
Or cheese, or fish;
They eat the butter,
And take the tea,
And all the good things
Meant for me.

Whatever happens,
However late,
Porridge is always
Sure to wait!

However, in a nod to my wife’s Scottish roots and because some people like it, we thought we should include it in our breakfast menu.  It was hidden away as one of the cereal options …. And unsurprisingly no-one ever ordered it – we didn’t promote it particularly, and guests did not seem to spot it.

That changed about 6 months after we opened, when one of our regular business guests mentioned he was trying to eat more healthily. So we offered him porridge.

There seems to be plenty of written evidence that porridge oats are good for you. Harold McGee in his Encyclopedia states that oats are “rich in indigestible carbohydrates called beta-glucans, which absorb and hold water, give oatmeal it’s smooth, thick consistency, have a tenderizing, moistening effect in baked goods, and help lower blood cholesterol levels….Oats also contain a number of phenolic compounds that have antioxidant activity.”

Even the BBC Good Food site extols the virtues of porridge oats referring to various US studies linking the eating of oats and other wholegrains to a reduction in the likelihood of dying from heart disease. “The cereal grain’s proven talents include helping to lower high blood pressure and reduce bad cholesterol – not to mention a packed portfolio of vitamins, minerals and fibre. Oats are also the go-to fitness food for beginners and athletes alike. A bowl of their slow releasing, wholegrain goodness an hour before exercise ensures blood sugar levels remain steady through a workout, while providing enough energy to keep you going.”

Initially, we used supermarket-bought porridge oats – the type of porridge you can easily buy. And used milk (not water) and a bit of sugar.

However, we try to provide our guests with Lincolnshire produced foods, so they can enjoy the great Taste of Lincolnshire, and so we turned to Google to see if we could find porridge oats produced in Lincolnshire.

At one time Lincolnshire had about 100 windmills. However, only a few are still working today, and even fewer commercially produce flour and/or rolled oats. We found that the Maud Foster Mill in Boston was still producing traditionally ground porridge oats and that we could get them from the nearby Uncle Henry’s Farm Shop in Grayingham, Gainsborough – which meant we didn’t have to travel too far to get them.

A bit of history here: the Maud Foster Mill was built in 1819 for the brothers Thomas and Isaac Reckitt by the Hull millwrights Norman and Smithson for the sum of £1,826 – 10s – 6d. It was originally built to grind corn brought by barge along the Maud Foster Drain. It is open to the public, but still operates as a working mill – claiming itself as “Britain’s finest working windmill!”

When we first tried their porridge oats (we like to make sure we enjoy what we put in front of our guests), we could not believe how good they tasted – we were surprised by how different their porridge oats were to the ones we had been using beforehand – after all, oats are oats, or so we thought.

We make it on the stove with fresh whole milk and a touch of sugar. We get it to simmer for about 10 minutes, stirring it regularly while it absorbs the milk, and then serve it with some homemade fruit compote and a drizzle of local honey from Lincolnshire honey producers, Apidae Honey.

Since then, we make sure our guests know about the porridge option; and the response has been very positive – one couple from London decided they were going to go pop into the windmill itself to buy some porridge oats; a guest from Switzerland was searching their website to find out where she could get some on her travels to take back to Switzerland, even asserting it was “..better than Gordon Ramsay’s…”. 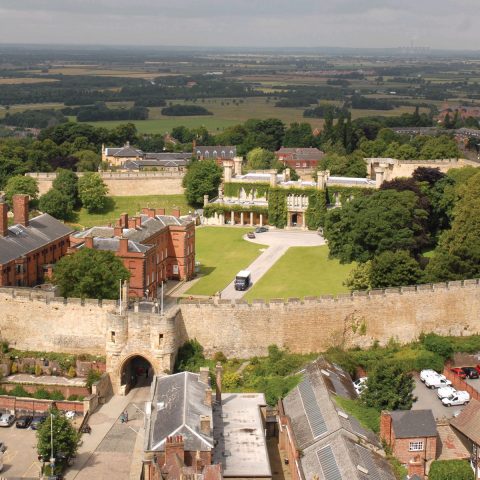 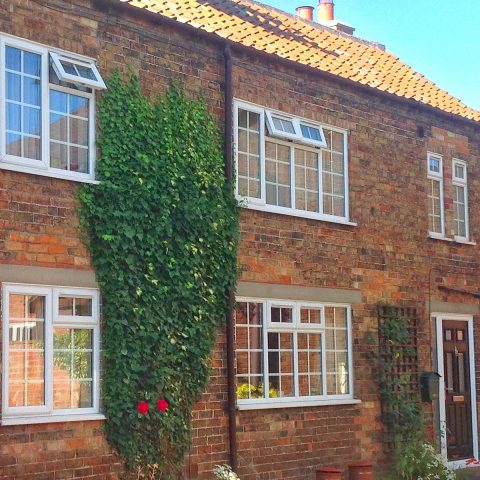 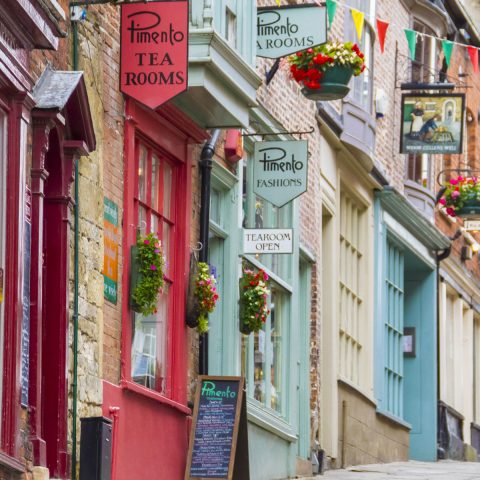 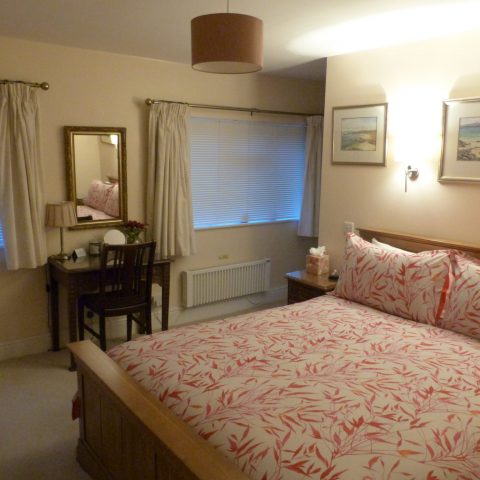 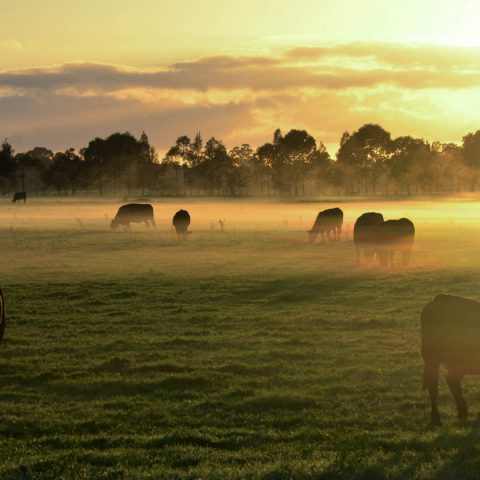 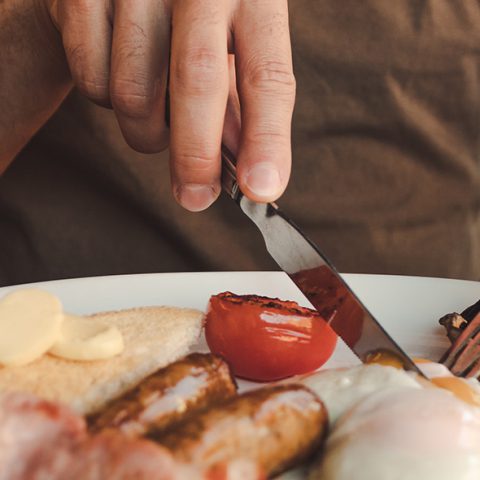 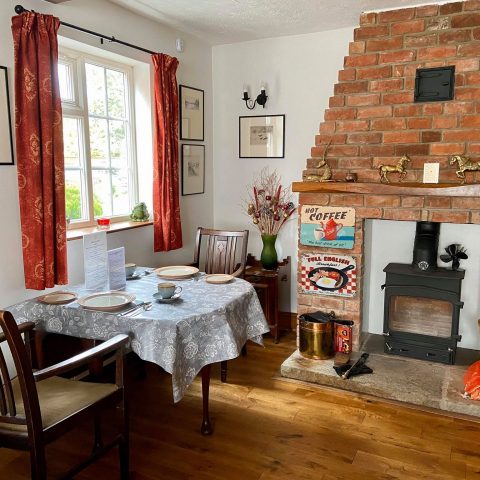 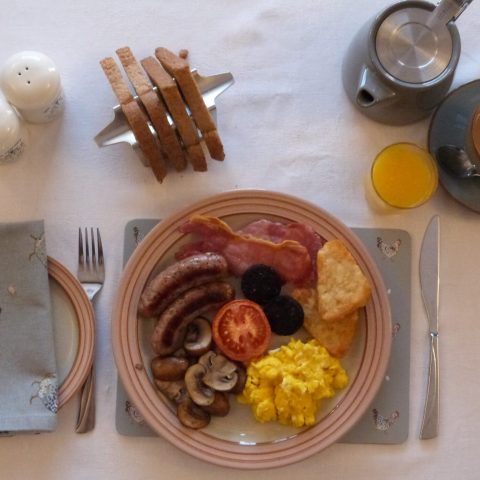 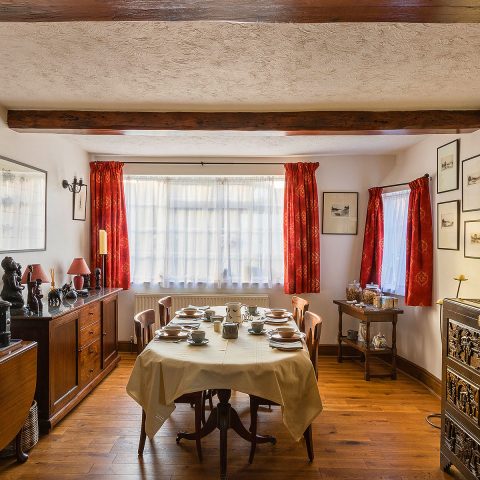 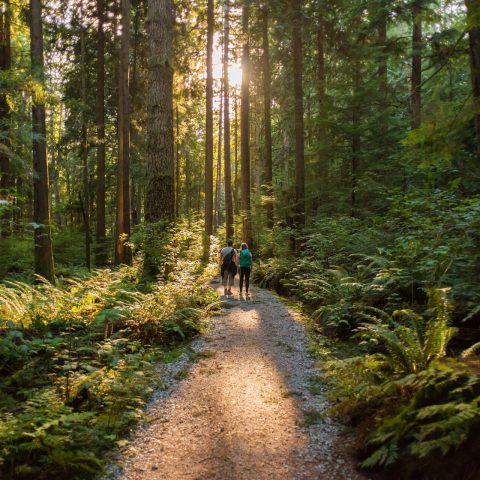 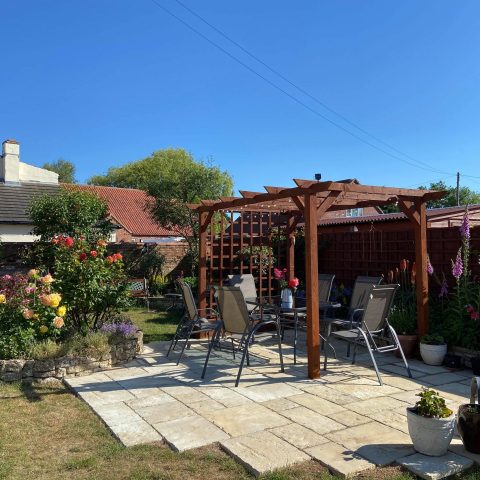 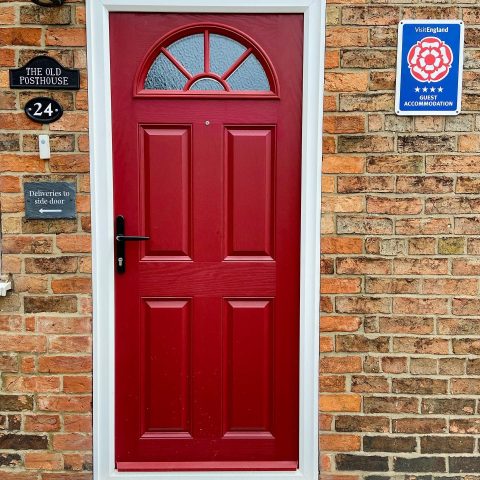